Producer of one of Oprah's Favourite Things

Murray left school at 15 with no qualifications. By 23 he was managing director of CBS Records New Zealand. With a strong desire to be self-employed he left corporate life to go out on his own, producing music and books. Two of his productions, Miracle and Together, featured on the Oprah Winfrey show - Oprah named the latter as her "favourite thing of the year".

Murray has a talent for creating successful products in formats that can be replicated in different countries and markets, including songbooks (The Great New Zealand Songbook, The Great Australian Songbook) and cookbooks (The Great New Zealand Cookbook, The Great Australian Cookbook). It’s no exaggeration to say that all of Murray’s publishing efforts end up on the best-sellers list for weeks on end.

At Nurture 360, Murray will share charming, funny and inspirational stories from his career to help inspire you to achieve success.

"Learnings from the best salesman around” 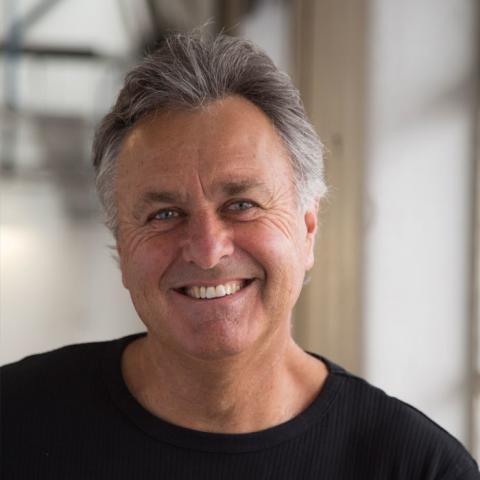