In 2002, Claudia arrived jobless in NYC having left her corporate law career in New Zealand. She didn't stay jobless for long. A serial entrepreneur, Claudia Batten has spent over 20 years in the technology sector. She was on the founding team of two start-ups which both had successful exits: Massive, a gaming ad network which Microsoft bought in 2006, and Victors & Spoils, which pioneered crowdsourcing in an advertising agency.

Today, among other pursuits, Claudia is a cofounder of Broadli, an app designed to support a giving-focused approach to networking. She was awarded a KEA World Class Award winner in 2014 and in 2013 she was awarded a Distinguished Alumni Award from Victoria University in recognition of her commitment to New Zealand and her achievements as an entrepreneur.

Claudia is a regular speaker on digital innovation, digital media and building businesses for the future. She is passionate about New Zealand claiming its place in the digital world. 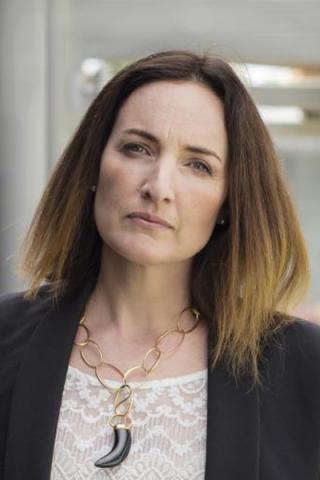